Animals
Cat Quiz: If You Love Cats, This Trivia Is For You 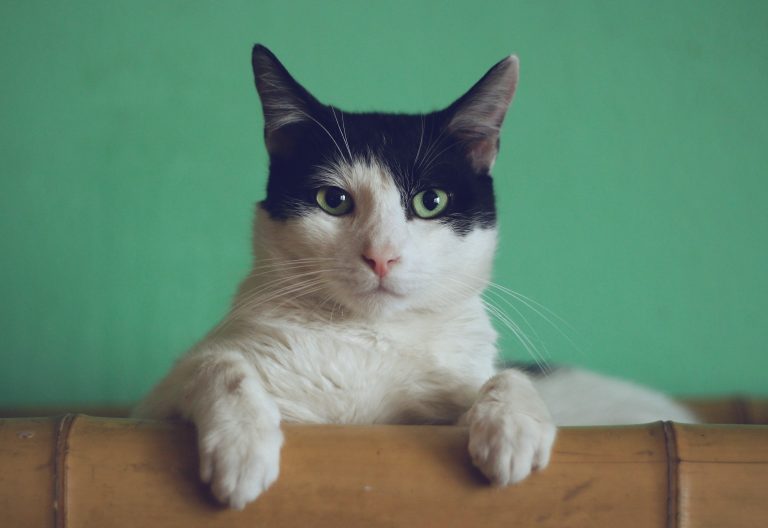 Cats enrich our lives, bring us joy, and show us companionship. It is no wonder that cats are at the top of the list, along with dogs, as the favorite pet. In fact, cats are the second most popular pet in the U.S. by numbers owned, at 95 million. That's second to just freshwater fish. Take that, dogs!

The relationship between humans and cats is long. The Chinese actually tamed leopard cats around 5500 BC, however they have left no trace in the modern domesticated cats of today. It is believed that today's modern cats were first domesticated in Cyprus over 7000 years ago! Many people like to joke that it was actually the cat that domesticated humans. Indeed, cats have an air of superiority about them. It is like every housecat knows that he is a cousin to the king of the beasts, the lion.

Cats also have a number of superhuman features. They're capable of night vision and have the ability to see at 1/6th the level of light required for human vision. They can hear higher-pitched noises than both dogs and humans. Their sense of smell is up to fourteen (!) times stronger than humans. But it's not all incredible. They can't taste sweet flavor like we can and their taste buds in general are much weaker.

Even if you don't own a cat personally, you've likely been able to enjoy one at some point. It might be the family or neighbor's cat, or it might be one of the famous cats you've seen on TV or read about in a book. From Salem in Sabrina the Teenage Witch to the Garfield comic series, cats form an undeniable role in modern pop culture.

Are you a cat lover? If so, you will want to test your knowledge with this ultimate cat quiz. This quiz will have you naming famous cats from pop culture, identifying cat breeds, recalling interesting facts about cats, and even answering a few surprise questions. So get your paws and feline intelligence ready and see if you can pass this legendary quiz!

Please create an account to view hints. It only takes a few seconds and you’ll be able to save your quiz progress, access hints, view a history of your quiz results, earn trivia awards, and much more!

Join the thousands of QuizHypers who are having fun testing their knowledge and learning new things now.